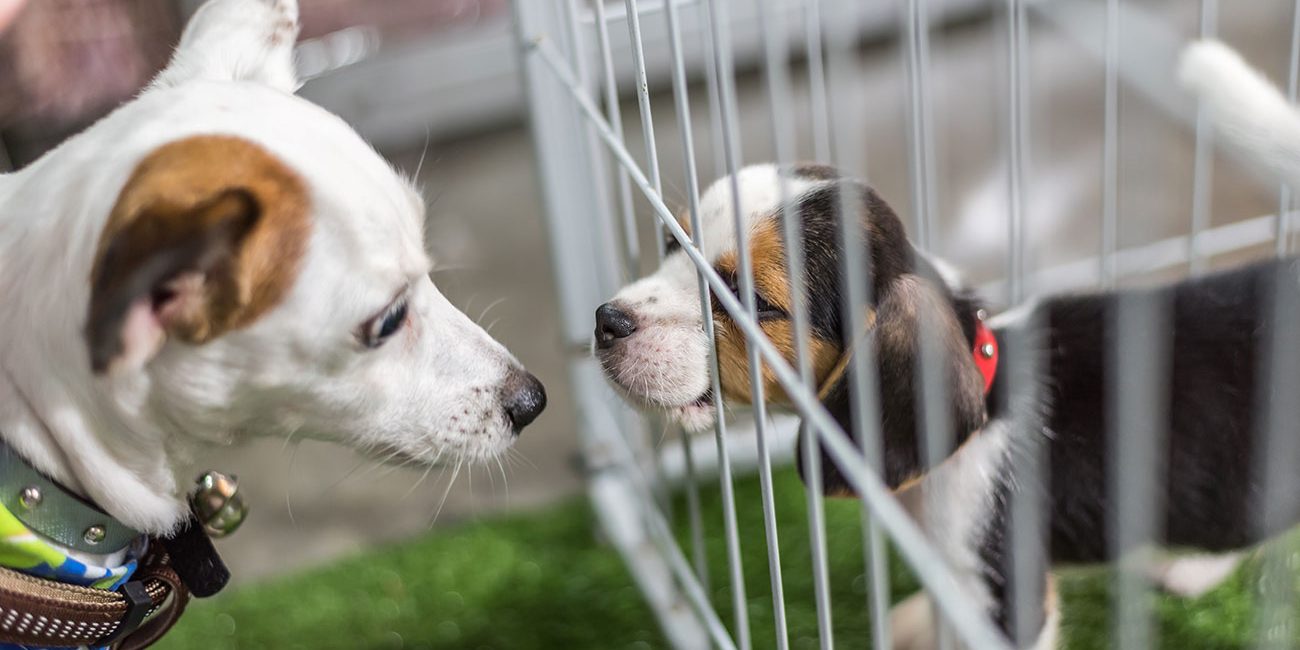 A new law that came into effect starting on January 1 is banning California pet stores from selling animals that come from commercial breeders such as kitten factories and puppy mills. Therefore, California is the first state to have a law that only allows pet stores to sell rescued animals. This is aiming to tackle two main issues, including the unsanitary and negligent commercial breeding model. Also, promoting a culture of pet adoption is another of the goals behind such a law.

The Pet Rescue and Adoption Act definitely constitutes a positive change, and millions of animals will benefit from it. This will allow them to find a family, as California pet stores will work together with rescue agencies and shelters. So far, this law has generated a quite positive reaction from both pet owners and animal rescue organizations alike. However, it has also gained its fair share of critics and opposers, unsurprisingly.

The Pet Rescue and Adoption Act

Under this new legislation, pet stores are required to obtain their dogs, cats, and rabbits from animal shelters or rescue groups. Besides, stores must display information of which shelter or rescue group each animal comes from. Otherwise, California pet stores in violation of the law might be subject to a $500 fine per animal.

The bill has received many positive reactions and support ever since Governor Brown signed it in 2017. This is because such a law is taking the emphasis off the profit of animals, putting it back on caring for our four-legged friends. Besides, it is also promoting a culture of adoption, which helps millions of dogs and cats find a new, loving home.

Matt Bershadker, president and CEO of the American Society for the Prevention of Cruelty to Animals (ASPCA) supports this bill. He said that “With this important step, California can build on its humane reputation by prohibiting the sale of commercially bred dogs and cats in pet stores”. The Best Friends Animal Society and The Humane Society of the United States have echoed ASPCA’s opinion, too.

Despite all the praise and support, the Pet Rescue and Adoption Act has also managed to find some critics. This includes the American Kennel Club, who released a statement on which they point that:

“In essence, retail pet store bans, including AB 485, remove available consumer protections for new pet owners, limit the ability of pet owners to obtain the appropriate pet for their lifestyle, and potentially increase public health risks (which are not limited to geopolitical state boundaries).”

Nevertheless, having this ban on California pet stores helps save millions in taxpayers’ dollars spent on sheltering and protecting animals. This new bill also protects our furry friends from the inhumane treatment in kitten factories and puppy mills. Such conditions tend to cause long-term emotional and physical abuse and harm.

Microchipping Your Pet and The Benefits It Brings
December 21, 2018

Do Dogs Need A Sweater During Winter?
December 7, 2018
Recent Posts
Go to Top